We are governed by a voluntary Board of Directors who have a skills matrix that provides us with an essential range of business expertise. Our Executive provides effective senior leadership to the business across operations, finance and development. 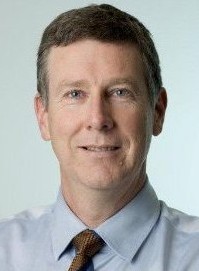 Chair of Board of Directors, Chair of the Finance and Audit Committee, Member of Governance Committee

David Ligovich is the Chief Financial Officer and EGM Corporate Services of the Silver Chain Group and has over 30 years experience in finance and business management in leading private and not-for-profit businesses both within Australia and internationally. As a qualified Chartered Accountant, David is highly skilled in operational and strategic leadership, governance and risk management with technical, financial, commercial and M&A capability. 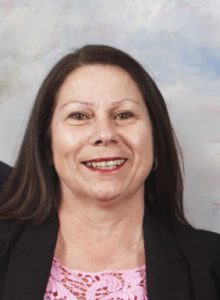 Chair of the Tenancy Services and Engagement, Member of the Governance Committee

Jo Buontempo has over 25 years’ senior and executive management experience in the social services, legal and government sectors.
She has worked extensively across a wide range of community corporations in rural, remote and metropolitan regions of Western Australia & led and managed organisations and services in the areas of community law, education and training, social housing, employment, disability and family, youth and children’s services. Jo is currently the Managing Director of an international migration consultancy practice and governance and strategy development consultant within the for purpose sector. 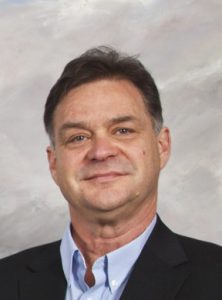 Chair of the Development Committee

Peter Lee is a Principal and Board Member of Hassell, a leading international design practice with studios in Australia, China, South East Asia and the United Kingdom. A Fellow of the Royal Institute of Architects, he has extensive experience in the design and project management of major residential, commercial and retail projects. 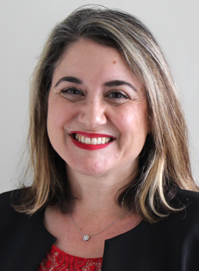 Chair of the Governance Committee, Member of Finance and Audit Committee

Elena has over 20 years’ experience as a management consultant and solicitor in Perth and Sydney, specialising in strategy development and implementation. She is currently consulting to the mining industry in the area of employee accommodation and regional community infrastructure development. 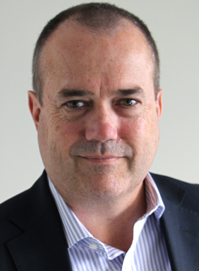 Darren Cooper has over 25 years senior and executive management experience within the banking and property industries. He is currently Managing Director of a private consulting business, Board Chair of The Go2 People Limited and a Board Member of Nature Play WA Inc.
He is also a Life Member of the Urban Development Institute of Australia (WA Division) and Member of the Australian Institute of Company Directors.

Member of the Finance and Audit Committee

Jeff Stiely has consulted for over thirty years in strategy design and implementation. His clients include CEO’s and their executive teams at firms such as Wal*Mart, Tiffany & Co, and the Gap in the US; Armani in Italy; Aeon Group in Japan, and Westfield in Australia.

Since moving to Perth in 2005, Jeff has expanded beyond retail into an array of industries, with a balance between for profit and mission-focused organisations. Social organisations include Nulsen, Foundation Housing, Lotterywest, The Anglican Church, Anglicare, St. Bart’s, Wungening Aboriginal Corporation (formally AADS), Steiner Schools, and several others.

He’s on the national speaking circuit, delivering keynotes nationally to CEO’s and boards on the above topics. Jeff is active on boards, having chaired two companies, including Kitchen Warehouse, a national retailer. 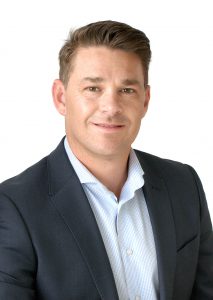 Chris joined Foundation Housing in September 2014 from a statutory investment fund where he held various senior and executive roles in Portfolio Management and General Management. Chris has extensive experience in completing a range of commercial transactions, including establishing new businesses, acquisitions, joint ventures and management agreements.

Chris has a longstanding interest in working for better outcomes for Aboriginal and Torres Strait Islander peoples and those more broadly within the community. Chris recognises the significance of Foundation Housings’ role in managing significant housing infrastructure and wants to make a positive impact in the communities across WA 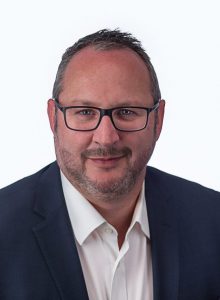 Jeremy has responsibility for Foundation Housing’s finance, treasury, governance, company secretarial, and ICT functions. He has extensive experience in the provision of commercial management and corporate strategy across a diverse range of industries including not-for-profit, aged care, consulting, banking, and finance. Jeremy has also served as a Board Member within the not-for-profit sector. 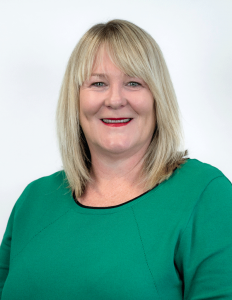 Kerryn Edwards has responsibility for Foundation Housing’s housing operations including tenant services, property services and our fee for service arm. Kerryn also manages the community and business development team, spanning stakeholder engagement, communications, community engagement and housing projects. Kerryn has worked in social and community housing for 25 years, including 12 years in senior management at a large London based housing association, private consulting across Australia and the past seven years at Foundation Housing. 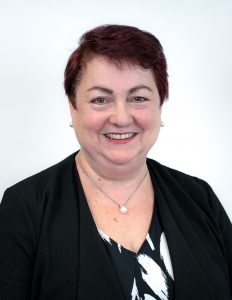 Office Hours:
By appointment only